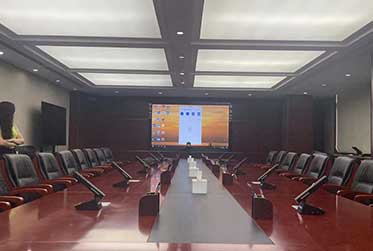 How to Configure the Microphone Discussion System in the Smart Meeting Room?

The microphone discussion system seems to be a simple individual, but it is not. It is a powerful audio-visual system composed of a variety of rich equipment. Only when the conference system is configured according to the different needs of customers can the conference system give full play to its advantages. There are currently three common configuration methods for microphone discussion system:

The main type of microphone discussion system+ mixer is mainly used in occasions that require high sound quality. It has the advantage of relatively good tone reproduction, but the number of microphones in this way should not be too much, generally about 100 square. If the number of conference microphones increases, the problem of howling is inevitable. If it is solved by processing equipment, not only the sound quality is sacrificed, but the sound transmission gain cannot be raised. In this way, the advantages of this configuration method have been turned into disadvantages. Secondly, if this configuration method is equipped with a processor to resist howling, the overall cost will increase, and the cost performance is not as high as the other two methods. Thirdly, as the most traditional way of meeting speech, its functions cannot be expanded, such as meeting intelligence, management, automatic camera tracking, simultaneous interpretation and other functions. This method still has practical applications, mainly in lecture halls, training halls, multi-function halls and other places.

Meeting room speaker system + audio processor is mainly used in occasions where there are a large number of microphones (5 or more) and the project cost is not too high. The advantage of this configuration is that howling can be suppressed to a certain extent, and at the same time, the microphone at the conference site can be managed intelligently, and the camera tracking function can be realized through the central control or camera tracking processing. But the shortcomings are also obvious. First, each microphone needs a microphone cable. The more microphones, the more cables need to be laid. The workload of construction and debugging is very large. Secondly, although the sound transmission gain has been improved to some extent, the effect of sharing more than a dozen microphones is not ideal. Thirdly, although the intelligent management of the meeting site is realized, to expand the functional requirements of other meeting sites, other functional equipment is needed to achieve it, and the cost performance is not too high. This method is mainly used in video conferences where there are not many people, small meeting rooms where audio and video signals need to be recorded, larger interactive training rooms, reception halls and other places.

It is mainly used in a large number of microphones, from small conferences with a few conference microphone system to large conferences with hundreds of conference microphone systems. It can be realized from a single voice speech to multilingual speech. The meeting can be set up by hardware itself or management software to effectively manage the meeting. It can also expand the need for sign-in, voting, embedded installation and other functions. Its advantage is that the comprehensive function needs of the meeting can be met, which can ensure effective control of the effect of the meeting; the wiring is convenient, a dedicated digital conference microphone cable can connect about 20 microphones; the control method is flexible; the scalability is strong, and the cost performance is high. Although the sound quality of a single microphone is not as good as that of two methods, the overall effect is better than that of two methods on the premise of using the same number of microphones. This has been widely used in various types of conference venues and has become the mainstream configuration for conference speeches. 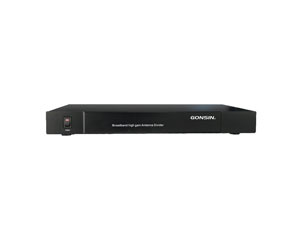 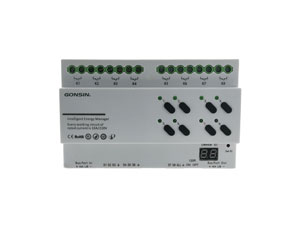 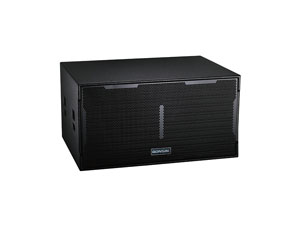