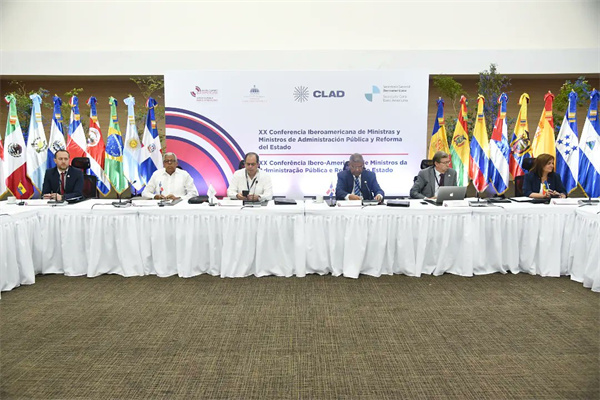 The anti-interference conference system involves "sound restoration", and its quality should be measured from both subjective and objective aspects. With the improvement of the informatization of the conference organization work, the conference systems in various provinces and cities will be extended to varying degrees. The design, purchase, installation, and debugging of the entire system involve the influence of factors such as audio, power supply, and lighting.

According to our many years of experience in practical cases, we can generally analyze the reasons from the following aspects. 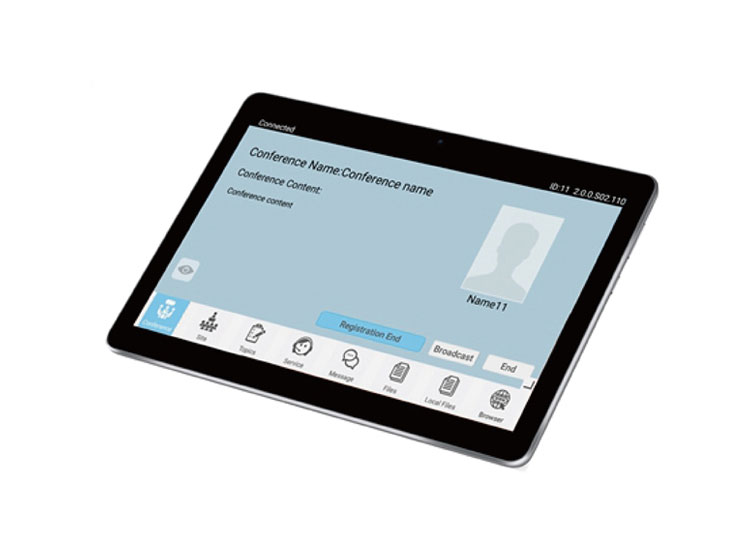 Ⅰ. The electrical signal transmission process of the conference system

The equipment of the sub-venue includes conference terminals and related external equipment, and the types and functions of the equipment are similar. The audio signal transmission process is divided into two parts:

1. The sound of the local end is picked up by the microphone, and the human voice is converted into an electrical signal and sent to the mixer for amplification, mixing, distribution, sound quality modification and effect processing, and then divided into two channels: one signal is sent to the power of the local end After the amplifier is amplified, it is restored to sound through the speaker; the other signal is sent to the conference terminal for processing by the auxiliary output (AUX OUT) of the mixer and then transmitted to the far end.

2. After the signal sent by the remote end is processed by the conference terminal, the audio signal enters the mixer for processing, and then is sent to the power amplifier at the local end for amplification, and is restored to sound through the speaker. 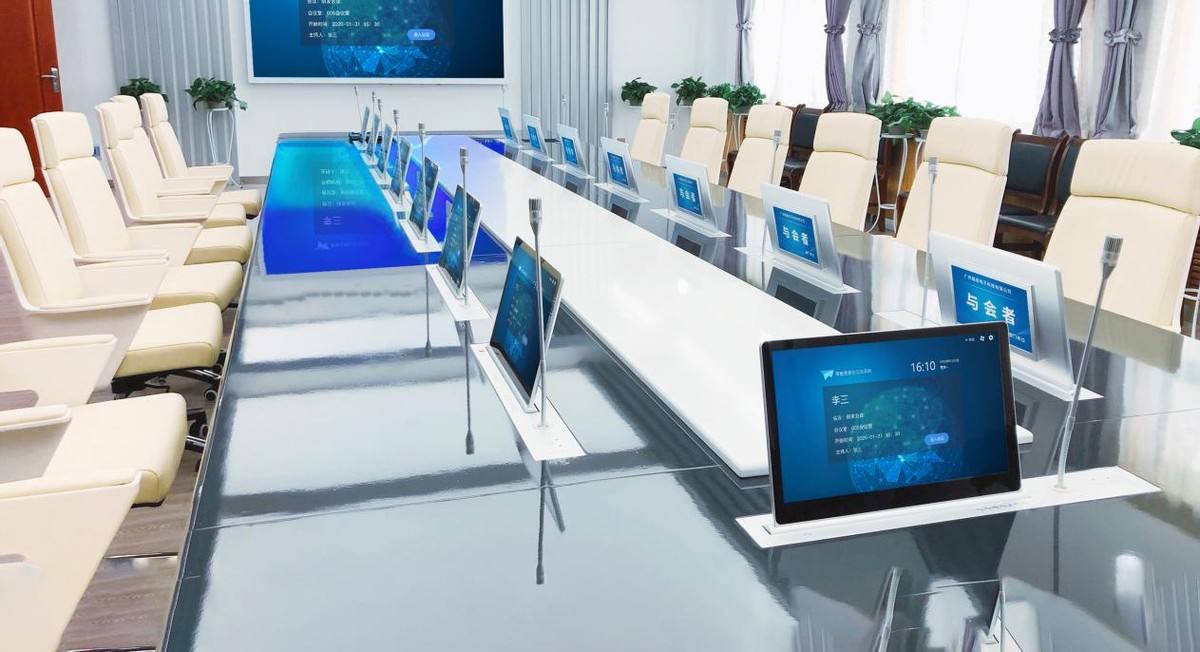 Throughout the debugging process of the conference system, the conferencing system is nothing more than the existing problems, mainly manifested as large noise, large distortion, irregular level, uneven frequency response, sound ratio imbalance, improper reverberation delay and so on.

1. The noise is large. It affects the clarity, softness and brightness of the sound, and in severe cases it can mask the sound of the venue.

2. Large distortion. It is related to non-linear distortion and human factors of the device. It is characterized by a hoarse, broken, shrill and harsh sound, which in severe cases affects the clarity, softness, brightness, fullness and presence of the sound.

4. The frequency response is uneven. It is related to the frequency response index of the device and human factors, such as the direction of the microphone deviates from the sound source, too much attenuation of mid and low frequencies, and too long microphone transmission lines, which will affect the clarity, layering, and fullness of sound restoration. 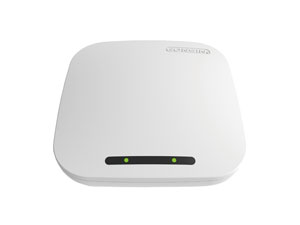 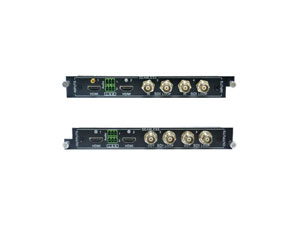 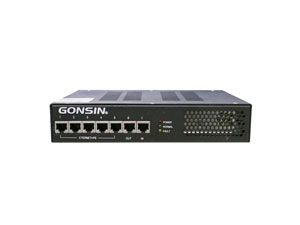